If you're an American citizen or a resident in the United States, you may want to know what documents can be used to prove your identity for carrying out certain essential procedures or to present in an establishment that may require it.

This could also be important for Latinos or other foreigners living in the United States, since they may need to obtain some official ID document that allows them to demonstrate their legal stay in the country.

We will list below some of the most common documents that serve this purpose: 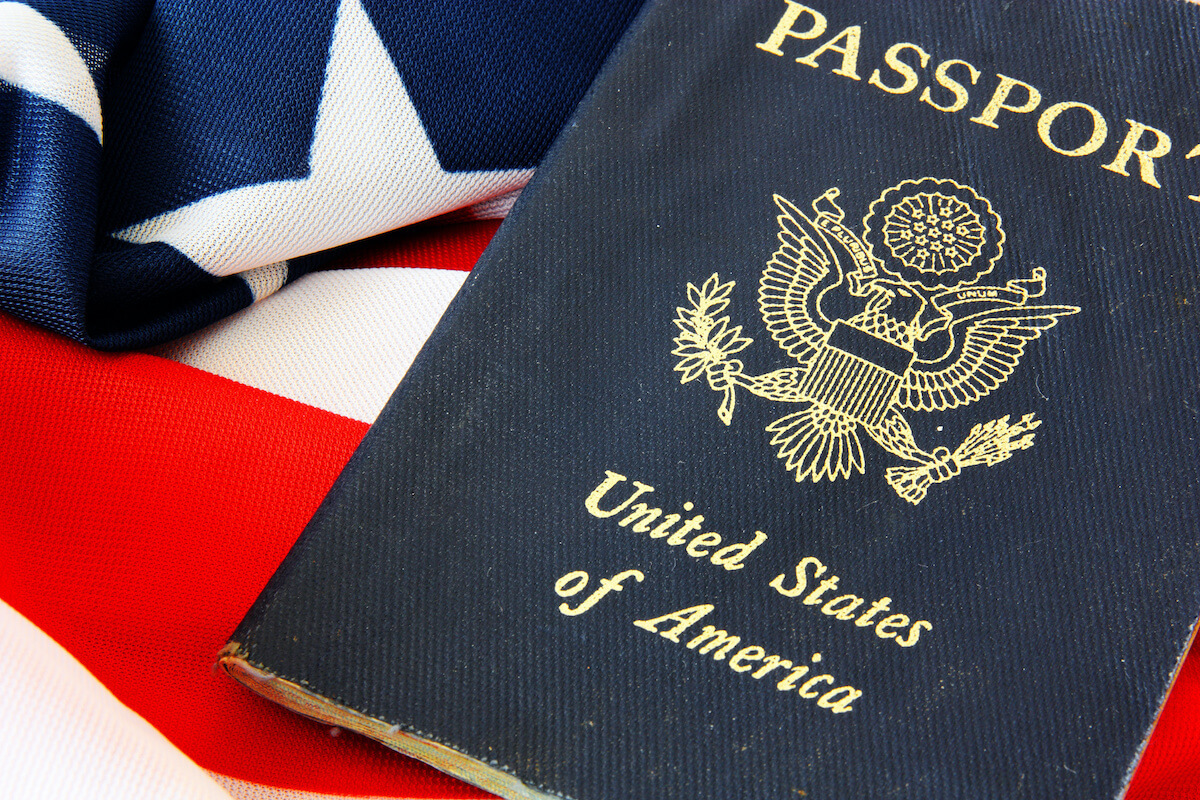 The passport card is an identity document issued by the US Department of State having the size of a bank card. You can apply whether you are a US citizen or not.

People born in the United States' territory are granted the category of citizens, while those who are born or are descendants of people born in "foreign possessions" are considered nationals, but not citizens. Foreigners are not entitled to this document unless they go through a naturalization process.

The document is valid as official identification throughout the United States, and with it you can take local flights and cross the borders by land and sea ​​as long as it is with Canada, Mexico, Bermuda and the islands of the Caribbean Sea. The card is not useful for air travel abroad.

This document is valid for 10 years for people over 16 years and 5 years for those under 16.

You may request your passport card online with the following costs:

Unlike many other countries, the United States does not have an identity card as such. However, since 2005, the North American government authorized the issuance of the Real ID, which works as an identity card and also replaces the traditional license to drive vehicles.

It will be required as from October 2021. It is a document that can be requested by any North American citizen and any foreigner with a legal stay in the country.

The process can be done by filling out an online form on the portal of the Department of Motor Vehicles (DMV) of your state. Once the form is completed, you must make an appointment in which you will present the following documents:

Costs range from $ 19 to $ 55, depending on whether you want to carry out a license renewal or do the process for the first time.

In addition to allowing you to drive legally, the document will serve as identification to take local flights, and enter government and military facilities. The traditional license will no longer be valid for these purposes.

The green card is a document that accredits foreigners to live and work permanently in the United States. Normally, the process is initiated by a relative who already resides in the country, by an employer, or by the person itself if he or she has a refugee or asylum status.

The application must be filed with the US Citizenship and US Immigration (USCIS). The validity of the document is normally for 10 years, but there may be special cases in which the validity is reduced.

You can read our article about the Green Card for Permanent Residency.

For minors, the most common identification is the one issued by educational institutions, and this document should be sufficient for practically any procedure in which the identity of the minor must be proven. Its processing normally has no cost, and the sole requirement is being part of the institution.

It should be noted that none of the above documents will be valid if it does not have a current photograph.

Each type of photo ID, in addition to serving as a document proving your personal identity, also serves a specific purpose, such as the right to leave the country, the right to drive a vehicle or the right to legally work and enjoy worker's benefits.

It is necessary to emphasize that, when having a federal identification, you do not necessarily receive any type of right beyond that which the ID specifies. Such is the case of the school credential, which grants the right to study, but not to work.

For more information regarding the types of identity documentation, we advise you to go to the local American consular office where all your doubts will be cleared.