Here we will explain everything you need to know about the United States driver's license application procedure. If you are an American citizen or resident, you will have to take into account the following points to be able to request your driving license, and thus, be able to legally drive through American territory as long as you respect the traffic regulations.

To begin with, you should know that the driver's license in the United States, unlike most other countries, is different in each state and there is not a single license for the entire country. That is, each state in the US has its own driver's license. 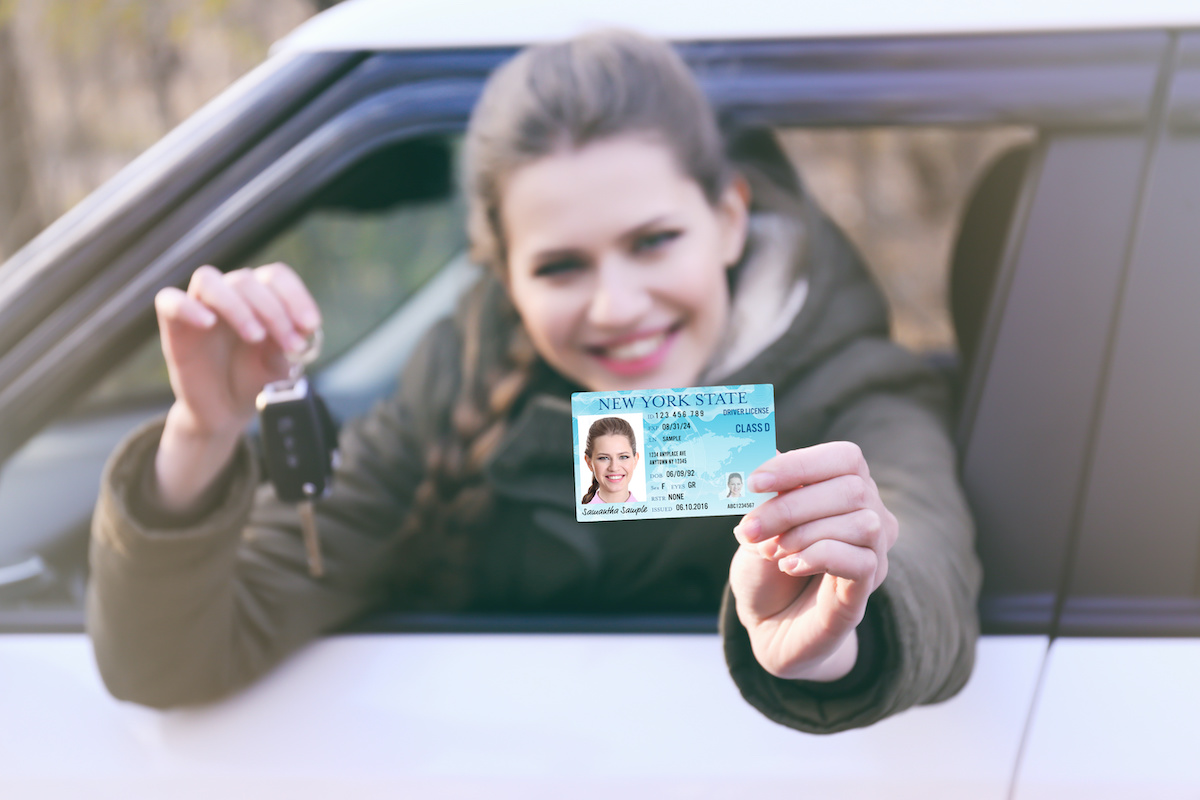 WHAT ARE THE REQUIREMENTS TO GET YOUR DRIVER'S LICENSE?

You will need to comply with the following requirements:

You should go to the nearest Motor Vehicle and Driver License Office and provide all the documentation described above to start the process of applying for a driver's license.

Depending on the state or territory where you are, the agency responsible for driving licenses and other related procedures (such as vehicle registration and titles) will vary. If you want to find the one that corresponds to you, you can check the official usa.gov site.

WHAT DRIVING TESTS DO I NEED TO TAKE?

Keep in mind that in the United States driving rules are much stricter than in other countries and that, before receiving your driver's license, you will be subjected to different tests to verify your level of both road theory and driving theory. That is, you will be subjected to theoretical and practical tests. These tests will determine if you are eligible to receive your driver's license or not.

Although most of the theoretical questions are easy and in some cases even too obvious, it is recommended to study in advance the guide provided in the module where you are going to take the exam.

You should also know that each state has its own driving rules in addition to the "universal" ones, so it is recommended to inform yourself about the traffic laws of the state where you are going to take the test.

SOME TIPS TO PASS THE PRACTICAL TEST

We strongly advise you to consider the following points:


WHAT ARE THE MOST IMPORTANT TRAFFIC LAWS IN THE UNITED STATES?

Here we mention the most important traffic rules that you should know to avoid being fined.

In the United States, the fines are usually high, so we assure you that you will want to be very well informed before going out on the streets in your vehicle.


Something you should know is that security cameras abound on the streets of the United States, which are active 24 hours a day. Therefore, you should never make stops at unallowed places even for brief periods or ignore stop signs, since this can have serious consequences such as expensive infractions.

HOW MUCH DOES THE LICENSE COST?

WHAT TYPES OF LICENSE EXIST?

In the United States there are different types of driver's licenses, each with its own characteristics. The Departments of Motor Vehicles allow the processing of the following types of licenses:


Remember you need an International Driving Permit to drive outside your home country.

Now that you have this information, do not wait any longer and go to process your new license or renew your driver's license, and prepare to freely explore the country with the tranquility provided by this important document.

Administrative Procedures in other countries: