Cities and Towns in the United States /VitalRecords » How to get a U.S. Death Certificate online

The death certificate is a vital record issued by the state government offices declaring the date, time, place and cause of a person’s death.

Information contained in a death certificate is later on entered in an official register of deaths by the CDC (Centers for Disease Control and Prevention) for statistical purposes, which is valuable because it determines, for example, the most common causes of mortality, usual illnesses preceding death, connections between unhealthy habits and death, etc.

Before the issuing of a death certificate, it is required from a medical practitioner or a coroner to validate the identity and the cause of death of the deceased person.

For your convenience, you can process online requests through a government-approved resource that CityDirectory.us has partnered with to provide you this service: VitalChek Network, Inc. An additional fee is charged by VitalChek for this service, and all major credit cards are accepted, including American Express®, Discover®, MasterCard® or Visa®.

What other information can be found in a Death Certificate?

When the informant of the death possesses additional information on the deceased, it may be possible to add to the record other relevant data such as birth information, age of the deceased at the moment of death, length of residence in a state or county, names of spouse and/or parents, last employment data, social security number, etc. The death certificate may include also the name of the hospital where the death was declared, burial or cremation details, and the informant’s data.

Who needs a Death Certificate?

A person may need someone else’s death certificate as proof for legal purposes, such as obtaining access to pension or social security benefits, claiming a life insurance, applying to Medicaid benefits, settling estates, changing joint bank and credit card accounts, utilities, mortgages, vehicle titles and leases, getting married after the passing away of a previous partner, or even to arrange for a funeral. The death certificate is also required from crematories and cemeteries before performing their services, which in some cases may be accompanied by a transportation permit allowing the movement or shipping of the body.

What is Death registration?

When a person passes away, it is necessary to report the death at a hospital or before a relevant authority, so that the event becomes registered with the local and/or state vital records office. The coroner’s or physician’s final determination on the cause of death (along with their signature) will be added to the death certificate, mostly within a 10-day limit period, and will be important for paperwork at insurance companies and banks, so it is important to wait until this info has been added to the official record before requesting copies of it.

How is a Decease registered?

Vital records offices have a standard and centralized recording system for reporting the relevant information on a decease, nevertheless every state will have its own death certificate format which will be used to represent the official certificated copy or the record. It is critical to read attentively the death certificate after its first issuance to spot any errors, as this may be crucial to the subsequent settling of the deceased accounts and holdings.

What happens if an American citizen dies abroad?

In the case of the death of an American citizen taking place abroad, family members may receive the help of the corresponding U.S. Embassy or Consulate in order to perform the necessary arrangements with local authorities following the family’s instructions, assisting the repatriation of the deceased person’s remains, and completing all necessary documents required by American and foreign law. In this case, apart from the foreign death certificate, a Consular Report of Death of a U.S. Citizen Abroad will be issued by the Consular Officers. 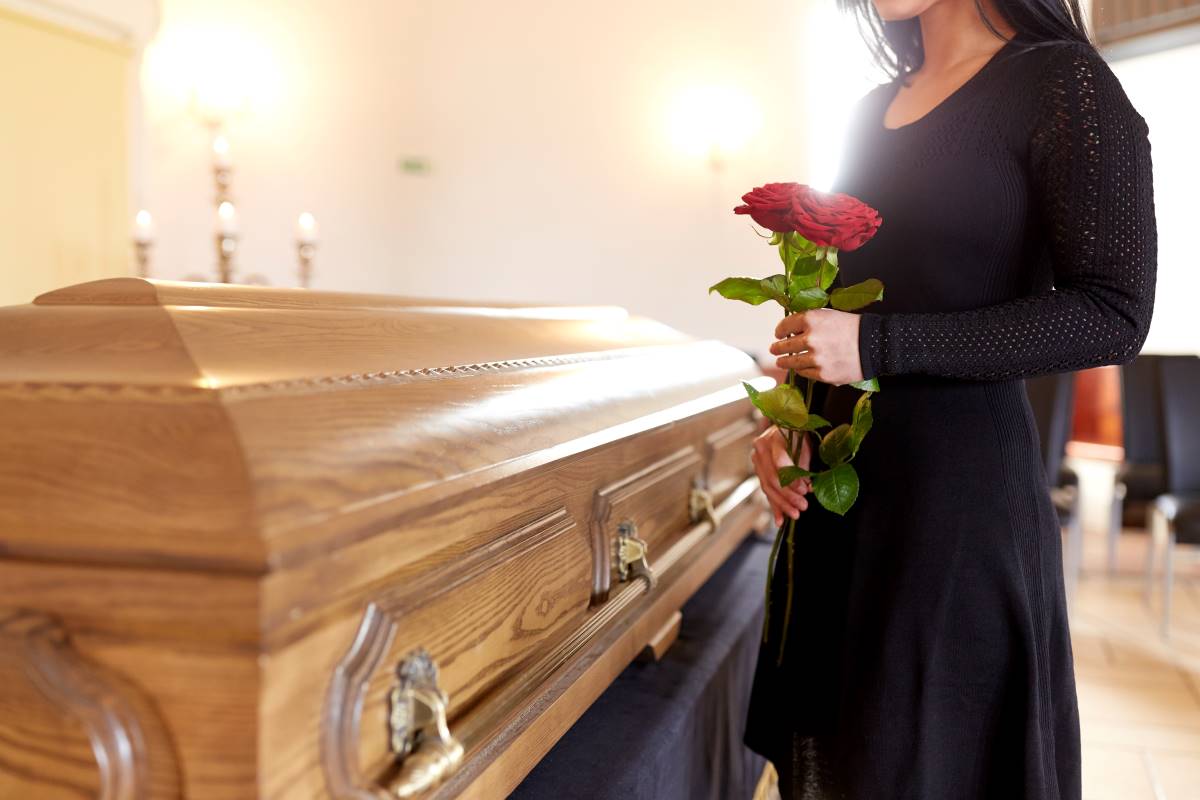 Getting a Certified Copy of a Death Record

Who can get a Death Certificate?

In most US states, it is possible for any individual to obtain a death certificate copy since these documents are considered of public domain, so there is no need to prove the relationship between the requester and the deceased. Nevertheless, there are some states where only a legal representative or a direct relative of the deceased may be eligible for the issuance of a certified copy of the death certificate.

How can I get a Death Certificate?

If you wish to obtain a copy of a death certificate, there are three different ways they can be obtained:

Order online a Death Certificate registered in the United States

How much does a Death Certificate cost?

The cost of a death certificate varies depending of the state or county where it is ordered, but it has an average cost of $20.

As found by most people, a total of 10 copies of the death certificate may be sufficient for completing the necessary paperwork and related tasks after a relative’s death.

What information do I need to get a Death Certificate?

If you should request a certified copy of a death record from a vital records office at the state or county where the deceased person’s death was registered, you should provide the following information:


In some states, proof of relation to the decedent or, if requested by a legal representative, documentation stating who they represent and proving the record is needed for property rights purposes.

We provide below a table with the vital records offices in all U.S. States and their contact data:

How can I get the Consular Report of Death of an American Citizen Abroad?

For all legal proceedings regarding the decease of an American citizen whose death occurred outside the U.S., instead of using the foreign death certificate for all subsequent death-related paperwork, you will be required to provide a copy of the Consular Report of Death of an American Citizen Abroad, which is issued by the relevant U.S. Embassy or Consulate.

It is possible to obtain up to 20 copies of this document at no charge, and it may be ordered through the embassy’s website under the option Death of a U.S. Citizen in the section U.S. Citizen Services. If additional copies of the record are needed, they may be obtained through the Passport Services Vital Records Office at the telephone number 1-202-485-8300. 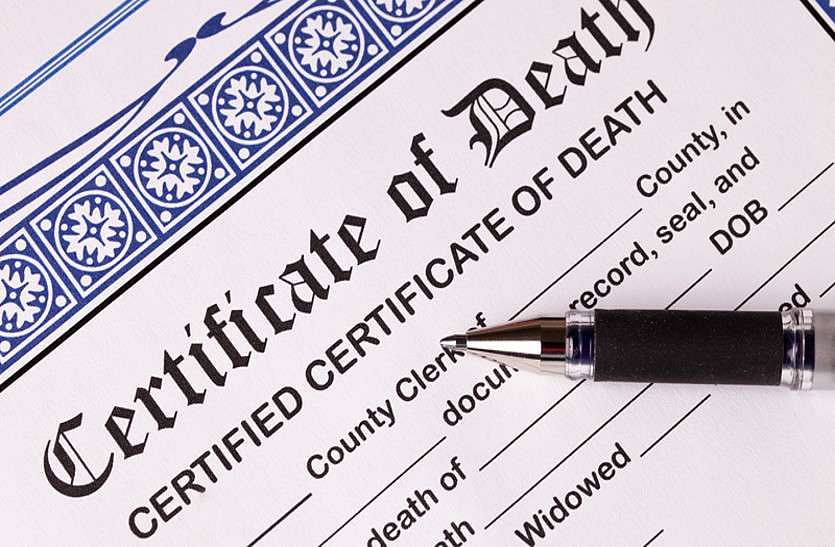 Administrative Procedures in other countries: